Red Letter Days: What I Learned At Star Wars Celebration

If you've been following me across my social media accounts, you'll have noticed I recently went to my first ever convention. I am such a fan girl and lover of all things GEEK so when I was asked to go to the Star Wars Celebration event in Anaheim this past weekend, I jumped at the chance. Although it's very much my husband's FAVORITE fandom in the world ... no, in the GALAXY ... I couldn't shake the feeling I needed to be there. I always try and trust my gut.

Boy, was I glad I did! Not only was it EPIC but also surprisingly profound. I plan on sharing the things I discovered attending, but for today, this message ... this experience is the one echoing most in my heart.


Who here knows who James Arnold Taylor is? To be honest, I didn't know before this weekend. All I knew was he was presenting the Talking To Myself panel before Mark Hamill *insert squee for Luke Skywalker* and after waiting for hours in line, I was happy I had a seat inside the massive stage area. I'm not ashamed to admit I mistakenly thought he was James Earl Jones so when out onto the stage came someone completely different, I was confused again.

Then he spoke and the rest of that hour passed in a blur.


James Arnold Taylor is a GENIUS. He's an extremely talented and inspiring voice actor who dazzled the entire audience with voice after voice, sharing insight into his life and the joy he felt in pursuing his dreams. I was BEYOND impressed but NOTHING could prepare me for the end of his presentation. The part that had NOTHING to do with Star Wars or fandoms or work or show business.

It was the moment a single date in red letters flashed into the large screen above to stage: 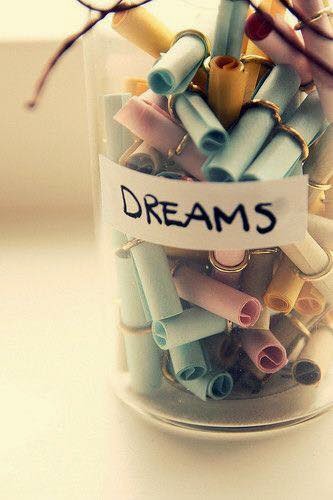 He discovered black mold in his home and it was making him terribly sick. Since the age of 4, this man had KNOWN he wanted to do voices. He performed for friends and family. He made up characters. He worked hard over the years until he had earned the respect of his peers - becoming a highly sought after actor. He was living his dream, his passion. The world was his. That was until the mold made him so sick that he lost his voice - his gift and talent. Doctors worked to help him heal. He did everything he was asked, commuting to strict regimes with the hope of MAYBE getting back what he lost. All while doctors warned him he may NEVER get his range back the way it was. He shared it was his greatest challenge and darkest time. February 13th became his RED LETTER day - a date marked in his memory as one he's never forget.

As he shared his story, I realized I have my own.


The day I had a hysterectomy, forever removing ANY chance of me physically having a child of my own, of being pregnant and giving birth. The day I felt my world narrow as I said goodbye to the most sacred and heartfelt dream. The day my own sense of self was challenged and tested.

Listening to James speak of his heartache, tears instantly filled my eyes. Here was a man sharing his pain and I could identify. A year later and I STILL grieve. I still wonder "what if", even though the surgery gave me my life back. It marked the end of an insane amount of pain, agony I'd endured for over half my life because I desperately wanted a child. Even though I hated the choice, I knew that it was necessary. I couldn't function - hell, as years passed, more and more of each month was swallowed in pain meds, long baths to control pain, pleading with God and anyone who would listen to somehow make things better ... all while fighting doctors to not have surgery. I felt like James and I were the only ones in that arena, that somehow this stranger had looked into my heart and seen the anguish I tried hiding.

And then he blew my mind.

Then he shared something that gave me HOPE, something that made it near impossible to swallow as I did EVERYTHING in my power not to ugly snot cry in the presence of thousands of people.

James and his wife adopted a beautiful baby from China. While he didn't share the details, he did reveal an important date ... February 13th, 2005. There it was again ... his red letter date. THE EXACT SAME DAY HE BECAME SICK. THE EXACT DAY HE BELIEVED HIS DREAMS HAD ENDED.

The day his daughter was BORN.

His next statement stunned me, "Are you facing a challenge right now? Are you struggling?"

YES. Yes, I was and had been struggling! While I knew all the benefits to the surgery and received all kinds of advice on dealing with it afterward, it still felt raw! I'd denied it. I'd been angry. I'd cried and cried and cried. I'd done the "fake it until you make it." I'd talked about it. I'd wallowed. I'd ignored it. I'd given myself pep talks and beaten myself for being weak and not getting "over it." And still I struggled, some days worse than others.

In a flurry of words and inspirational quotes, James urged us to know we would be okay, that even though it felt hard, life does get better, that hearts can heal. He reminded us all that even when it seems the darkest, we never knew what the future held and that even in the midst of uncertainty and sorrow, something miraculous could be happening. He thought his dream had ended, and on that SAME day, a marvelous gift entered the world - HIS daughter. Someone that brought him joy! 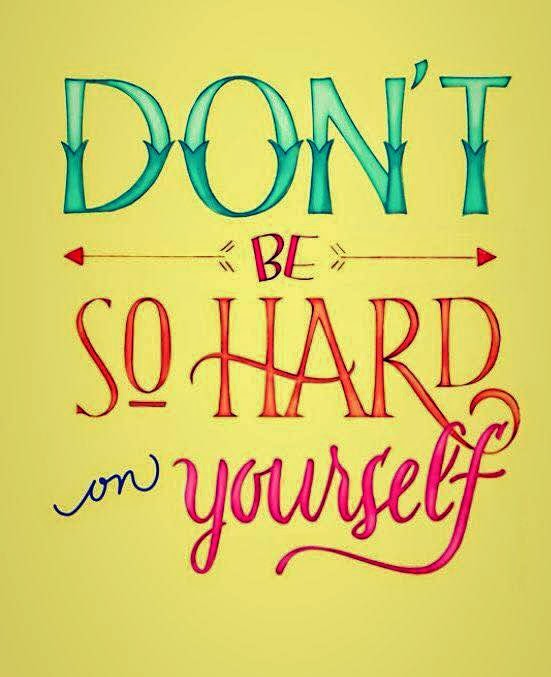 So today, one year from me saying goodbye to my dream of giving birth, I hold on to that promise. I have no idea what my future holds - good things, I hope, because I know I deserve happiness in WHATEVER shape/form it wishes to manifest. While there is still that pain in my heart and tears still surface anytime I think and talk about it, I also know these simple truths:

Dreams don't die. They just sometimes they evolve.
Trust things will work out.
No matter what, KEEP BREATHING.
Life is still full of wonder.
There are still opportunities for me to love, laugh, and discover all the wonderful parts about myself.


Most of all, even though I write stories for a living,
I AM MY GREATEST STORY and my journey is FAR from over.

All this from a Star Wars convention. Who would've thought? 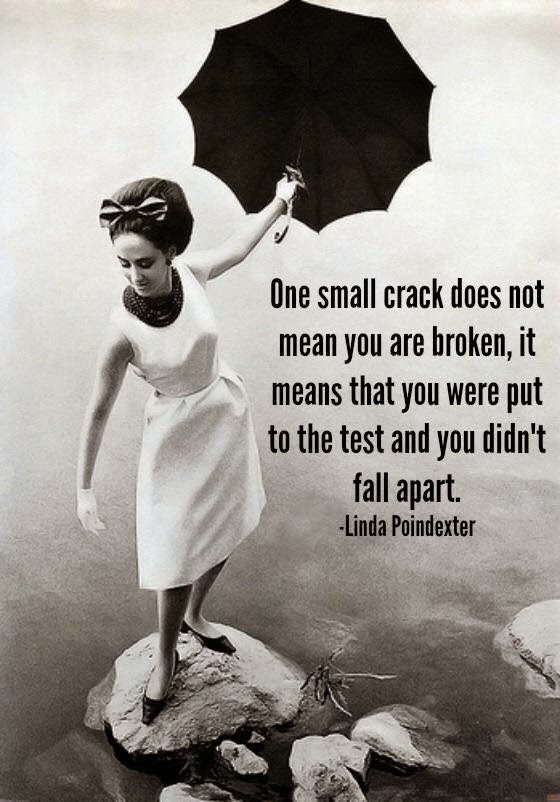 Be gentle with yourself. Don't resign yourself to feeling life is over when a dream doesn't turn out how you want it. It doesn't mean you're broken. It doesn't mean the best is over. It isn't your fault and it isn't some kind of punishment for imagined sins or failure. You are STILL incredible and beautiful!


Sometimes sucky things happen. It doesn't have to break you, though.

So while April 23rd, 2014 marks a sad day in my life, I believe it also marks a beginning : one I'm looking forward to enjoying. While I don't remember all the quotes from James' talk, here is a quote  that's helped me ... I hope it help's you, too. 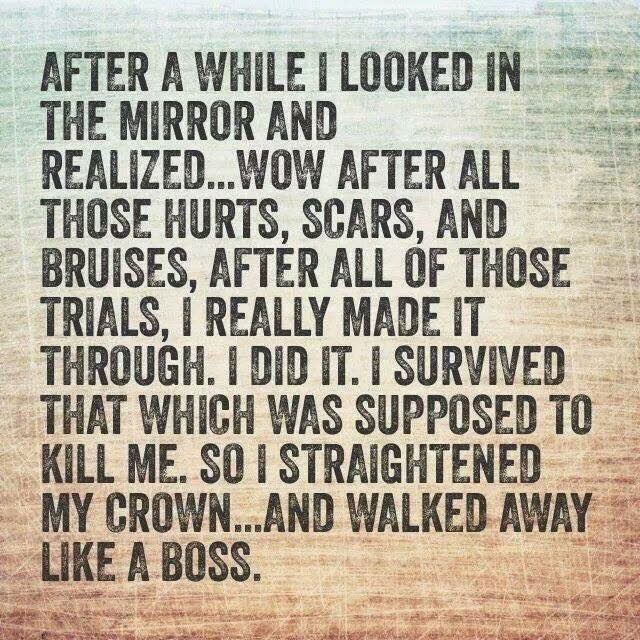 Hugs and kisses xoxoxo
Email ThisBlogThis!Share to TwitterShare to FacebookShare to Pinterest